This is a bit of a different post than the ones on this blog, it’s not about cloud or IT,  it’s about the Samsung Note 5 I have been carrying around lately.

No, Samsung are not paying me for this post but I really love the phone so I had to give it my personal review. A short one.

I have this phone a few weeks by now, it does have a few drawbacks but my experience with it is great, it is truly the best phone I ever had! It’s fast, responsive, and has some new features that are awesome. lets elaborate in points:

The things they took out are the only things that are missing from the phone (obviously).

My old Galaxy S5 used to have a removable battery, SD card slot, IR transmitter and it was water resistant, this phone does not have those things that I kinda miss.

But, even so I still prefer a phone that is responding in lightning fast speed , have an amazing camera and long battery life than laggy phone that can resist some water and can act as a universal remote.

As for the removable battery and SD slot missing it will take some more time to see if it is even an issue. 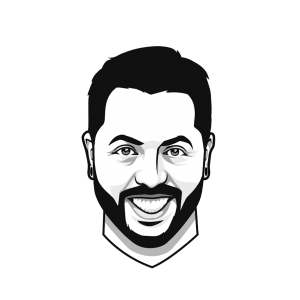